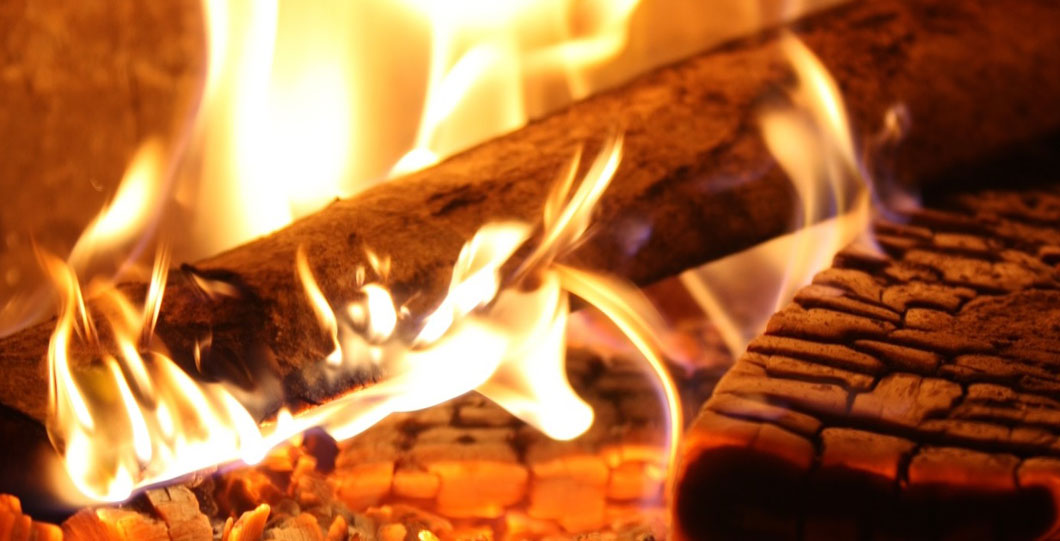 The debate on the use of the gas oven as an alternative to the wood-burning oven dates back to 1980, referring, however, to homemade bread preparation. During the session of the 10th Senate Standing Committee (Industry, trade, tourism), which took place on August 6th of that year, to establish new baking standards, Senator Baldi, the speaker, stated: <<Mr. Chairman, Hon. Senators […], baking with direct heating- ovens is extremely hard; in effect, the indirect heating-ovens can maintain a constant temperature, so you can bake the bread when and in the way you want, while with the direct heating-ovens it is necessary to get along the bread leavening with the temperature reached inside the oven>>. It seems that the senator knew enough about the profession of the baker.

I remember when some of us pizzaioli met in around 1995 to start the process of Neapolitan pizza certification. The National Research Council (CNR), the University and the research center of Naples, headed by Eng. Montefusco, did a study on wood-fired ovens. The Structure of the oven, the composition of the bricks, the inside temperatures, the heat propagation, the cooking times: these were the topics.

Later, there were arranged some meetings on the subject held by the top experts and, in the first disciplinary, Chapter 3 page 57 we read: << The wood-fired oven as used and handed down by the history of the Neapolitan pizzerias is an integral part of the disciplinary, because, only if baked in a wood-fired oven as it will be described below, the pizza may keep its salient characteristics in any part of the world it is prepared>>.

Who remembers the long battle of the pizzaioli association to prevent the abolition of the wood-burning oven as it was considered polluting? Armed with the pizza peels and the oven they reached Bruxelles protesting and Prodi, which was President of the European Commission stopped the directive. And we can’t forget the very last attack to Neapolitan pizza of Report, a Rai 3 tv program. Bernardo Iovine, the journalist author of the televised report, from the 14th minute, deliberately confused the issue of burned flour on the cooking floor with the black spot therein.

On that occasion, none of the pizzaioli interviewed explained that the dark stains on the cooking surface are caused by the thermal conduction, or the transfer of heat by contact, from a higher temperature area to a lower temperature one. In plain terms, the refractory plate on which the dough disks rest transfers the heat to the below part of them and they’re baked.

I don’t want to talk about the use of the wood-fired oven at length, I ask you to read the chapter we dedicated to that topic in the book written by Professor Paolo Masi, Head of the Agriculture Faculty of the University of Naples Federico II, and with PhD Annalisa Romano of the same University. I don’t want to talk about the profession of the baker or the hydration of a dough to bake in a gas oven, the heating elements below the working surface to keep it constantly hot and even the elements, salt and sand in a precise percentage, of the thermal battery on which there is the cooking surface, nor even of its origin, whether if it comes from Santa Maria Capua Vetere or Moiano – Sorrento. However, let me think about the meaning of the word need: something necessary, wanted or required.

Tonight, for example, as it is my day off, for my family and friends who come to watch the soccer match on TV and root for the Neapolitan team, I am going to make some good pizzas (focacce) in my ventilated electric stainless steel oven. Not a need?