The baker: an ancient but too often neglected and very underrated craft 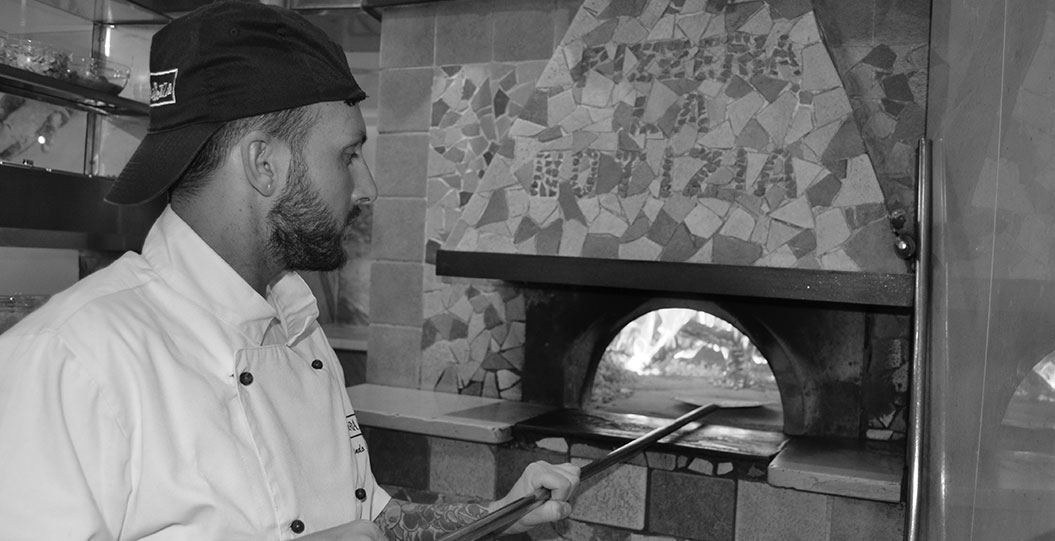 The baker: an ancient but too often neglected and very underrated craft

Now, I don’t want to say anything about the heat energy spread in the different types of oven: this is a topic that I promise to deal with at a later time, only when the Faculty of Agriculture research team from the University of Naples Federico II, whom I am working with, will convey reliable and scientific data.

However, I want to tell you something about the professional profile of the baker. Often, in fact too often, we do not take notice of this artisan or, even worse, we do not know and admit at all the role and the absolute importance he has in the Neapolitan pizza making process.

As for the pizzaiolo, the baker’s hands, mind and heart determine the quality of the product too, because an excellent dough can make an equally estimable pizza only if it meets a great baker. Furthermore, the pizzaiolo, before becoming a pizzaiolo, works for many years just as a baker.

About this job – and it is a real profession – what impresses me is that if we try to search with Google the word “baker”, it results a string of job offers only in the city of Naples. It means that the craft has had, over the centuries, its development, technical specialization and a deep knowledge commensurated with the spread of the Neapolitan pizza. 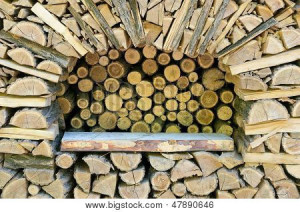 Far from being a mere operator who bakes the pizzas, a skilled baker, before cooking the dough disc, can distinguish not only the various types of wood (that could be beech, oak, poplar or Turkey oak), but he is able to change the different temperatures that the oven can reach according to the dough variables and the kinds of pizzas which is going to be baked, if it is a margherita or a ripieno (filling), the latter fact, is baked on the oven exterior (known as oven mouth) and requires more time. The difference between hardwood and softwood , the size of the logs, classified in mezza luna (half moon), if cut into two parts, tonnariello, in a cylindrical shape with a diameter ranging from about 5cm to 7cm, and chiancarelle, thin sticks, often very dry, which are chosen, from time to time, to fuel the flame (radiant heat), their drying degree and, of course, their moisture content, are just a few tasks of the complicated management of a wood-fired oven.

To manage a wood-burning oven, the baker must work with temperatures over 450°/465°C, varying them according to the pause and intense work moments, very quickly, in the time of 50/60 seconds, and, obviously, to maintain high quality standards, ensuring that the Neapolitan pizza does not burn.

Even though the bakers strive for becoming a pizzaiolo, his difficult art, if carried out with passion, seduces as that of preparing pizzas, maybe even more. Their visibility is obfuscated by the pizzaiolo, but they sparkle of the flame reflected light of their oven.