Cooking with love is a social act 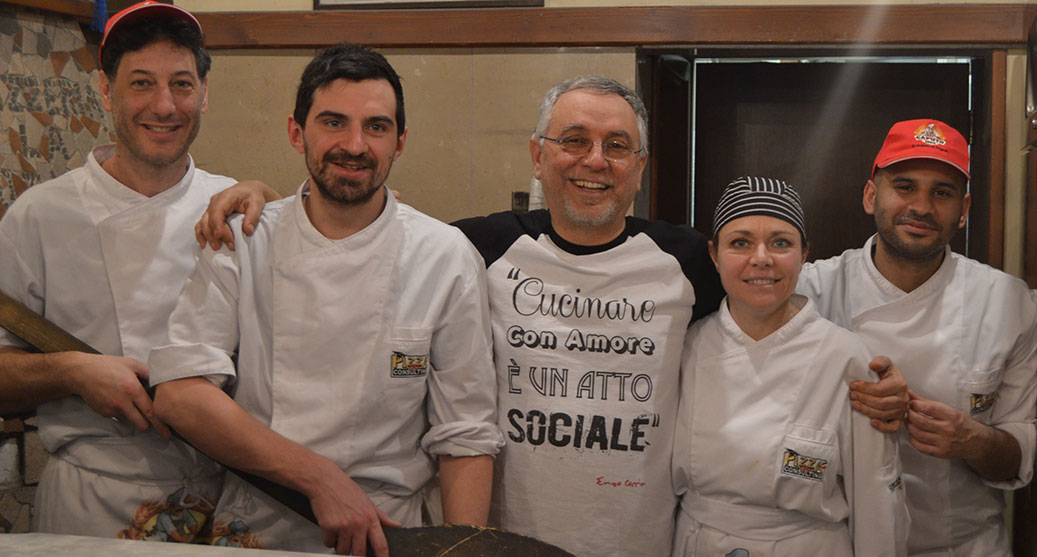 Cooking with love is a social act

Cooking is an ancient act; the human being has carried out a cultural action by cooking: from feeding himself with raw food, he has evolved in choosing, preparing and cooking food.

Cooking is a process that happens through a series of manual operations with what is today known as technique with the aim of creating a finished product, that is a dish. All these actions can be classified and organized in a recipe. If we look for the meaning of the word recipe we find: “instruction written by a doctor for the galenic preparation of a medicine and its administration”. Galenic derives its name from the Roman doctor Galeno di Pergamo.

Cooking has almost naturally adopted the term recipe because a series of ordered procedures are needed. For example: if I prepare a simple caprese salad which fresh cheese, do I have to use buffalo or cow’s milk mozzarella? Which tomato do I have to use and how do I have to cut it? And what about the basil? Will it be with large or small leaves? Neapolitan or Genoese varieties? With which dop oil do I have to season the caprese salad? Robust, light, fragrant? And which cultivar? What is the quantity and quality of oregano?

A simple Caprese salad (that takes its name from Capri island) becomes a historical and traditional recipe, which represents not only a territory like that of Campania, but also a preparation technique and a thought.

Many people may object that it is a raw dish. The Caprese salad is undoubtedly a symbol of Campania and it is famous throughout the world, it is the opposite of cooked food but all the same it is a cooked recipe that comes from the genius of the Neapolitans. This is cooking: the processing of thought in a dish!