Naples: the Art of Food at Malazè 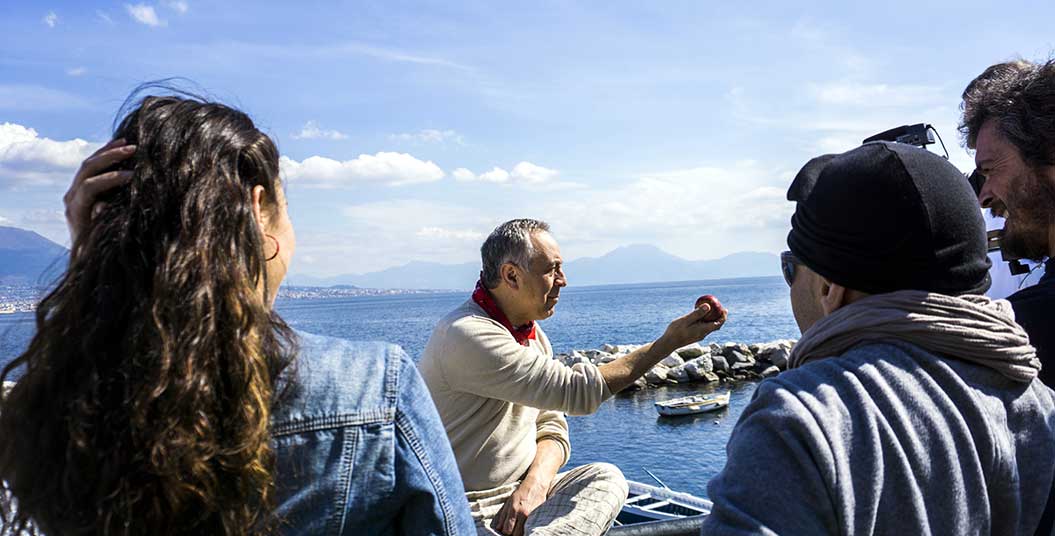 Naples: the Art of Food at Malazè

It sailed yesterday, “burning” of new ideas and initiatives, the huge ark of the biggest food&wine and archeological event, the only one along the Italian boot, on which, this year, waves the flag number 10 – 10 days for the tenth edition – to point the spotlights at the Phlegraean Fields and what that territory, rich and charming, but still poorly known, has to offer.

Archaeology, taste, nature, myth and stories: these are the batons with which Rosario Mattera, its organizer, decided to orchestrate this edition of Malazè.

Nothing has been left to chance. With all the right features to involve those who have been waiting impatiently, the summer event agenda aims to make the many treasures of these places where before the Greeks and later the Romans left their mark known, creating a long connection between past and future.

Because the past must be discovered, preserved, evoked, valued and handed down to the future generations. Hence, the decision to give voice to the stories of those, men and women, who know the charm of a long time ago and impersonate it.

And what a better way to get closer to the young by speaking their language? So it was created #tipicamenteflegreo, the hashtag that besides characterizing, henceforth, the festival, as <<a real brand>>, said its creator, <<will accompany always the best and the good of our land and our sea>>.

And the memories of the past play a key role also in “Naples: The Art of Food”, the video, from an idea of Enzo Coccia and sponsored by Banco di Napoli Group with the help of MiBACT to show, on the occasion of Expo 2015, Naples’ soul, strength and peculiarities, has just been presented for the first time at Agave Hotel Residence Inn Resort of Pozzuoli.

With his colleagues and friends Attilio Bachetti, Enzo Piccirillo, Ciro Coccia, his brother, and the pastry chef Salvatore Capparelli, in about nine minutes of moving images, the master pizzaiolo, which is neither new to shooting nor to the collaboration with the producer Roberto Gambacorta of Rio film and the director Alfonso Postiglione dresses the part of a Monzù (chef, from the French Monsieur le chef) that is looking for the best ingredients to use for preparing some of the Neapolitan cuisine distinctive dishes.

He roams through Capodimonte Museum rooms where, captivated by the splendor of those spaces and the masterpieces that portray food, he meets Caroline Bonaparte, played by Serena Marziale. He moves through Pignasecca and Borgo Sant’Antonio narrow streets. Face to face with some of the most ancient professions, he is overwhelmed by the vendors’ frenzy and a the many colors and aromas of the products displayed on the stalls. He reaches his friends’ shops and aids them to make the wood-burning oven baked pizzas, the deep-fried pizzas, some fried food and the sfogliatelle.

Still oscillating between dream and reality, he joins the others on the seafront and, eaten all those delicacies, they ends the meal as the Neapolitans usually do. The lady with the crown again to serve them the coffee.

They seemed to come straight from the short movie the incomparable temptations that were tasted at the poolside tonight. Goodness not only for people’s palates, but also for their souls given that the proceeds will be partly donated to charity. And speaking of financial aid, the owner of La Notizia took the opportunity to give to Amici di Capodimonte (Friends of Capodimonte) association a cheque of € 600,00 earned from selling Capodimonte pizzas to prepare, in the Museum of Capodimonte, Vincenzo Gemito’s works.