The menu: its history, development and the customer relationship 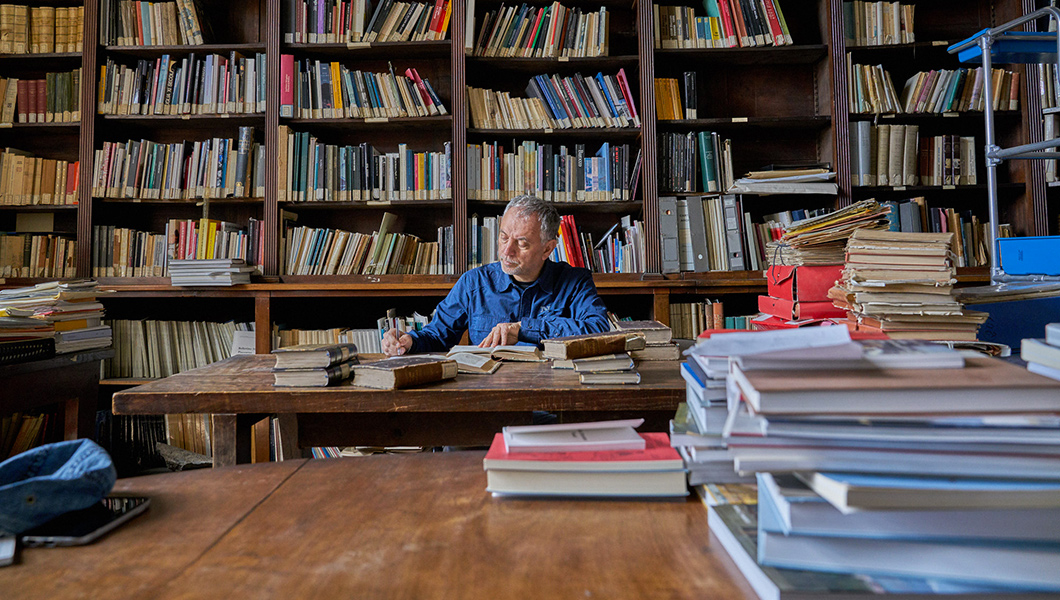 The menu: its history, development and the customer relationship

The menu is a serious matter. Actually, very serious. The menu is a starting point of the complete organization and project of a pizzeria, or more in general, of any food business and, for this reason, its planning is crucial. Aware of the menu central role, I started to study, read up and follow the evolution of the menu in the European enogastronomic history.

So, I learned that the menu is not an invention of our time. Undoubtedly, it has changed over the years, conforming to the society’s changes in customs and traditions, it has developed different forms of expression, but we can find the first examples of menus already in the Middle Ages: the poet Simone Prodenzani talked about it or even Bartolomeo Sacchi who reported, for example, the order to follow when serving the meals.

The 1800s is certainly the century of the written menu universal distribution. This trend is certainly explained by the birth of new lithographic printing techniques that allowed to add drawings and figures to the written text also. The first example of a modern menu, printed and developed also from a graphical point of view, was realized in honor of the Empress Eugénie at the court of Napoleon III in 1855. Later on, some artists gave their own contribution to the menus’ implementation: I mention, among all of them, Gauguin who worked for the landlord Deana of the trattoria “La colomba” in Venice, in 1899.

But what is the menu? It is the list of the foods and the drinks that the customers can order in a restaurant, a tavern, a pizzeria, a café, a bistro and more. It is an agreement that connects indissolubly the restaurateur and the customer. For this reason, it can’t be underestimated and we must give it due importance. When a waiter hands the menu to the customer, when we make it visible in the dining room or outside the place, when we post it on our websites, we are making an offer to the public or a unilateral contract offer that represents a negotiation start. An old and unique Royal Decree of 6 May 1944 with the article 180 imposes to “show in the shop, in a place visible to the public, the license and the authorization and prices”. The menu is, therefore, a promise that the restaurateur formulates to the customer: he commits himself to prepare that dish in accordance with what is written on that list, respecting the ingredients and the raw materials which he claims to use. On the other hand, the customer accepts the offer and he undertakes to give the restaurateur the sum of money written on the menu for that specific meal, not a cent more, not a cent less. No distractions and superficiality by the customer when he reads the menu and by the restaurant owner when the offer is not in compliance with the promise because there are specific laws that protect the consumers from food frauds and swindles and all that goes with it.

And in my many years of activity I have always tried to keep my promises as my identity and professional ethics.