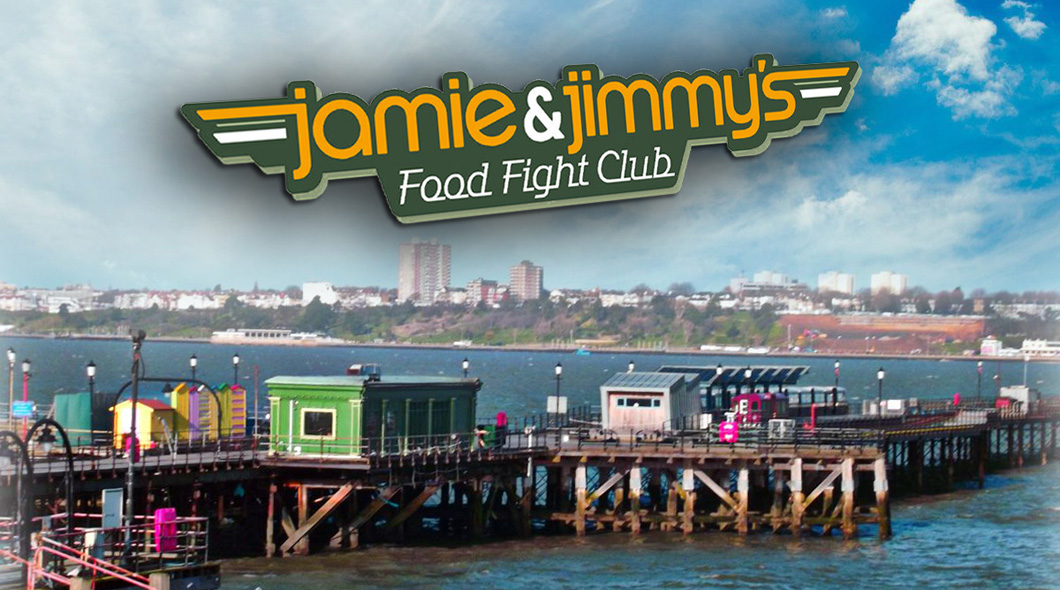 After taking part in a number of cooking shows of the UK’s broadcaster, with the king of baking Paul Hollywood and the chef Heston Blumenthal, I was offered another chance by Jamie Oliver, celebrity chef, writer, famous TV presenter.

In one of his programmes, “Friday Night Feast”, which he presents with his childhood friend Jimmy Doherty, he defines me as “the Neapolitan pizza legend”. In one of the Friday night feasts he shows the recipe of the “Jack’s chocolate calzone” that is the saltimbocca stuffed with dark chocolate made by “La Notizia”: the dough is left to rise for 14-16 hours (without placing it in the refrigerator), then it is baked for 2 minutes close to the oven’s mouth and, lastly, filled with dark hot chocolate.

A treat that I invented 20 years ago as I wanted to offer my clients an original dessert to end with a bang the dinner, using the only equipment at my disposal: the Neapolitan wood-fired oven. The chocolate saltimbocca hit so much to become a must-eat dish in all my pizza places.

In the “Friday Night Feast” episode the duo Jamie and Jimmy are at their pop-up café on the Southend Pier and they are making my saltimbocca for their fellow diners, in a relaxed and carefree atmosphere.

The passion for the Italian cuisine of the 40-year-old chef Jamie Oliver, on top of the magazine People With Money’s list of the 10 richest chefs for 2016, with an income of 96 million dollars in the last year (2015) and an estimated net worth of 275 million dollars, comes from afar. Jamie Oliver, in effect, started his career at Antonio Carluccio’s, chef from Vietri sul Mare, Neal street restaurant where he learned to admire the Italian cooking.

Years later, with the chef from Salerno, Gennaro Contaldo, (from Minori), with whom he realised many TV shows, he has definitively discovered the Mediterranean cuisine that he has chosen as a philosophy of life and a flag: “eat well, live better”.

So, from the Amalfi Coast to London, and back to Naples: the culinary world always speaks of the Mediterranean enogastronomy. The love for the Italian food remains in Jamie as a trade mark. Today, Oliver owns a chain of more than 40 restaurants, one in Dubai and one in Sydney, which is known as Jamie’s Italian.