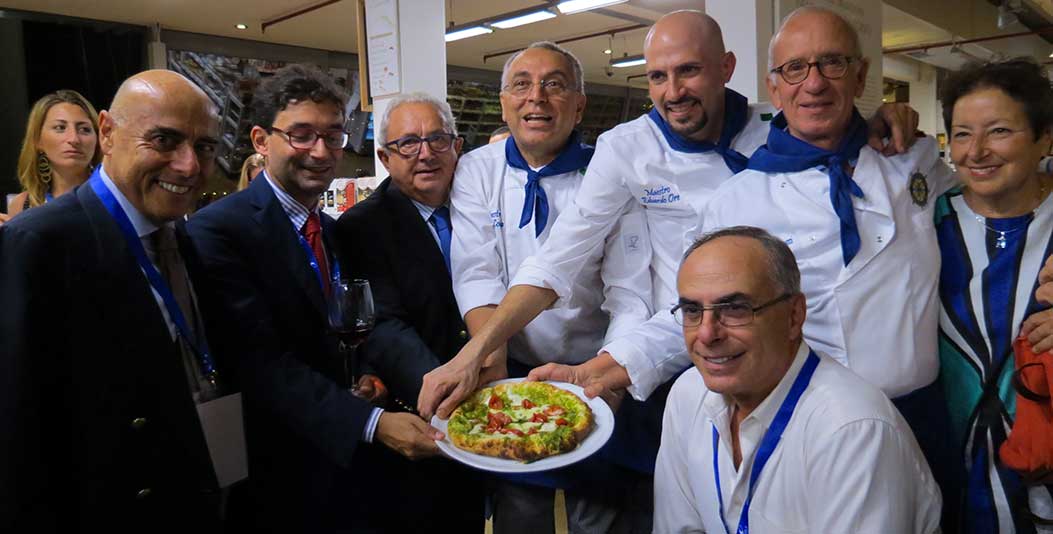 Genoa Shipping Week, at its second edition, had a great success.

It was started on Monday September 14th to celebrate, with a wide variety of events, conferences and debates, the shipping world.

For a week, the Ligurian city hosted the best of the maritime industry and directed the spotlight onto the sector and the strong impact it has, not only and not simply, on the local economy.

The annual meeting featured, not surprisingly, some other interesting events directed to those not in the field, starting from the installation, in the city center, in Piazza de Ferrari, of a container that, symbolizing the port and used as an information point, aimed to establish and facilitate a bond with the citizens.

After all, how can we know, understand and tell the history of the city that gave birth to the discoverer of the New World without taking into account that – as read in a fifteenth-century engraving – “Genua urbs maritima”?

And “Genoa, a maritime city”, after Turkey, the 2013 host country, and Morocco to which, this year, was dedicated an evening happening, welcomed, as a special guest, the Coast Guard, fresh from celebrating its first 150 years and eager, now more than ever, to show its presence.

Many visitors came there from every corner of the globe, just a few days after the end of another important Shipping Week, the one that took place in London, from September 7 to 11, and positioned the British capital and the whole UK at the forefront in the international shipping market.

The Italian basin too didn’t want to be no less so. While working for imposing Genoa as a commercial outlet for the ships sailing the seven seas, the festival, created two summers ago, deployed a rich parade of different activities, halfway between business and leisure.

As the dinner organized last Thursday at Eataly, for example. Reserved to the participants of the two GSW main conferences, the Med Security Summit and the Port&ShippingTech, and co-organized with The International Propeller Club Port of Naples, the special night, which took place in the premises opened by Farinetti, saw actualized and reinforced the link with Naples, its sister city, where, every two years, Naples Shipping Week is arranged.

The master pizzaiolo Enzo Coccia, helped by the master Eduardo Ore, created a new and successful pairing, born under the sign of the sea, between some Campanian flavors and some Liguarian specialties. So, the San Marzano DOP tomatoes and the fior di latte matched the Genovese basil and the extra virgin olive oil Riviera Ligure DOP on the Margherita pizzas, while the red barriers from Agro Sarnese-Nocerino, the oregano from Mount Vesuvius and the fresh anchovies were coupled with the garlic from Vessalico and a little of extra virgin obtained from taggiasca olives on the Marinara pizzas, called “of the Sea” on that occasion. Invented for the dinner, the GE.NA. (Genoa – Naples) pizzas were garnished with smoked mozzarella, little cherry Piennolo tomatoes and the genovese pesto sauce made by Roberto Panizza using mortar and pestle.