Mozzarella or fior di latte, that is the question… 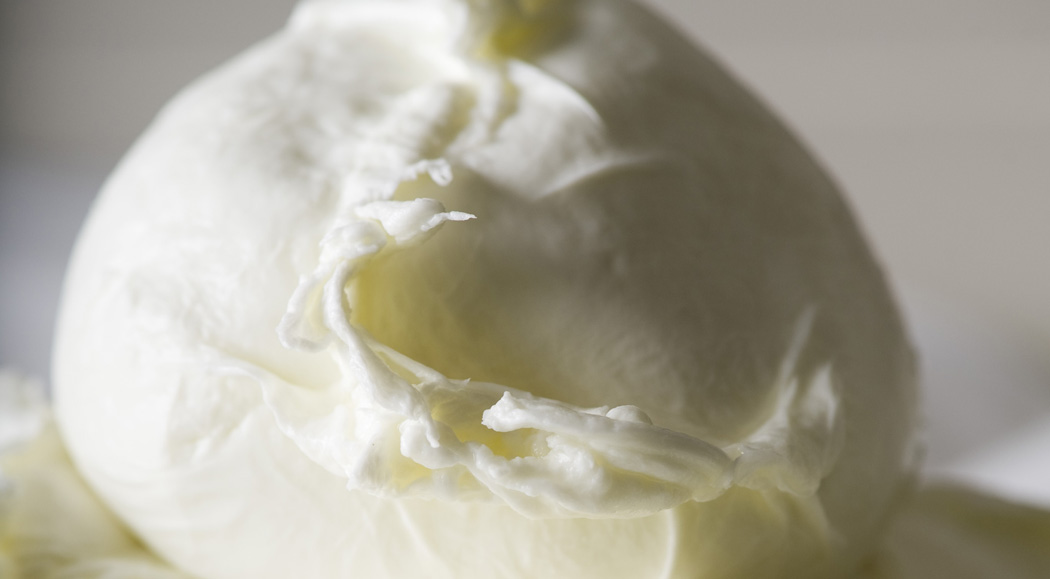 Mozzarella or fior di latte, that is the question…

We’ve recently greeted 2015 and the first data on the past twelve months and the first predictions of those that will come do not take long to show up. The year just ended passed for the Campania region in the best way. Tourism, export and food, according to what emerged from the report of Unioncamere filled the regional funds.

That to fill them was, in particular, the enogastronomic sector was also noted by the journalist of Il Mattino Luciano Pignataro, reviewing 2014. Despite the scandals and TV programs aimed at denigrating one or the other product, Campania’s excellences knew a very good period. Among them, especially one delicacy ended the 365 days with a bang.

Protagonist, with the Neapolitan pizza, of a string of events around the world, the buffalo mozzarella from Campania was awarded with a place in the Qualivita Ismea top ten of the Italian productions with PDO, PGI and TSG labels.

Goes on the pizzas made almost everywhere in the five continents. But, be careful not to confuse it. There is the buffalo mozzarella protected under PDO mark and there is its bad copy, the mozzarella cheese, exactly a cheese, as the name implies, which of the original one has absolutely nothing.

There are, then, interesting differences between the “white gold” from Caserta and the one that is produced in Salerno: the buffalo feeding and the soil composition involve the complex of diversities that do not declare which of the two is the best, rather diversify the dairy panorama, making the customer choice more intense.

And if the dairy product from Caserta is more savory and compact to our palate, while the other is sweeter and more pulpy, depends on the practice used in Caserta and province cheese factory to immerse it, at the end of cutting, in the salsettone, a mixture of water, salt and citric acid four times saltier than the brine used in Salerno and surroundings. This means that while in the first case they use 10 grams of salt per liter of water, in the second case that quantity is reduced to 2.5. It stays in the salty solution from 20 minutes to 3 hours depending on its size.

In addition to the buffalo mozzarella, there is also the fior di latte to stuff the pizza. That on the of dough go mozzarella or fior di latte is a question often debated because of their milk content, slightly lower in the famous dairy product from Agerola. To avoid a watered-down pizza during cooking and the consequent result of a gummy and raw product, it is necessary to control the amount of whey that both of them, inevitably, release. This can be done by cutting, in slices the buffalo mozzarella and in strips the fior di latte, as the decalogue of the true Neapolitan pizza imposes, before using it.

An important feature for the mozzarella that stuffs the pizza is the spinnability. The cheese ability to spin depends on its temperature and its pH. In order to spin properly, the temperature must be around 65°C and the pH close to the isoelectric point of the proteins of the milk used for the cheese production. Given that the tomato has a pH between 4.2 and 4.5, the pH of buffalo milk caseins is 5.4, while the one of cow’s milk is between 4.6 to 4.8, it is clear that for the water content and the spinnability, the fior di latte is the most suitable topping for Neapolitan pizza.
Nevertheless, with some tricks also mozzarella can season the most varied creations. So green light to the tastes and preferences of everyone which we certainly can’t argue!