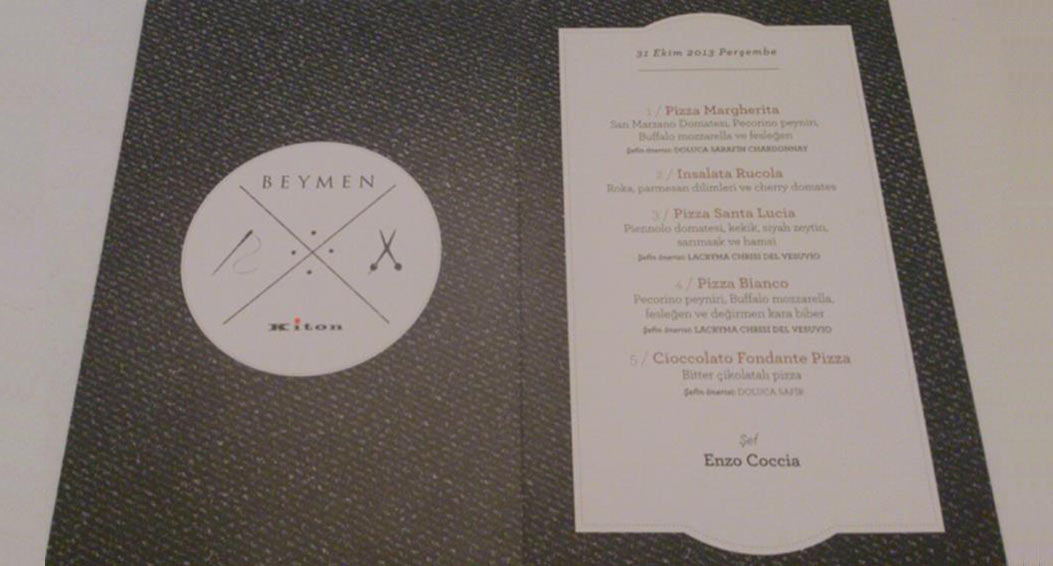 Both Neapolitan, both obsessed with details and technique, both have a school to teach their difficult art to keep alive a series of ancient gestures handed down from father to son. Enzo Coccia and Ciro Paone, two international masters, one of the white art, the other of sewing.
A life spent among the fabrics the one of Kiton owner that, near Naples, relying on a team of more than three hundred artisans with needle-and-thread, launched one of the most prestigious fashion houses in the world, numbering among his customers, never revealing their names, many members not only of the Italian jet set.
The “best of the best plus one” the Neapolitan entrepreneur always repeats with a firm tone and with this motto his own brand, which is derived from chiton, ancient Greek tunic, thanks to the fine quality of its cloths, traveled thousands of miles to be present with its showrooms almost everywhere. From the United States to Japan, passing through Russia and the United Arab Emirates, the five continent major cities show off luxury made in Naples.
A perfect example of a self-made man, the Knight of Labor from Arzano is undoubtedly a determined man: his strength of character, still palpable even if he is over eighty years old, drove him to take on a new challenge, buying Gianfranco Ferré historical building. But the advance of the brand that designs the most expensive clothes in the world does not stop here; the restoration of the new headquarters in Milan will be followed by the opening of two new stores, they will be fifty in all.
Two parallel stories those of Ciro Paone and Enzo Coccia. Stories of hard work and passion, international openings and, at the same time, respect for the great level of craftsmanship, the culture of the handmade products, which features two city symbols. Because Naples has not only pizza, but it has also a long tradition of tailoring.
Two stories that crossed when on October 29th at the Cumhuriyet Bayrami, the feast of the Turkish Republic, the master pizzaiolo landed in Istanbul to delight with the Neapolitan pizza guests at the party organized by Kiton and its reseller Beymen. This time the two “heavyweights” met in the land where East meets West, who knows where they will meet again.