The pizza is well-risen 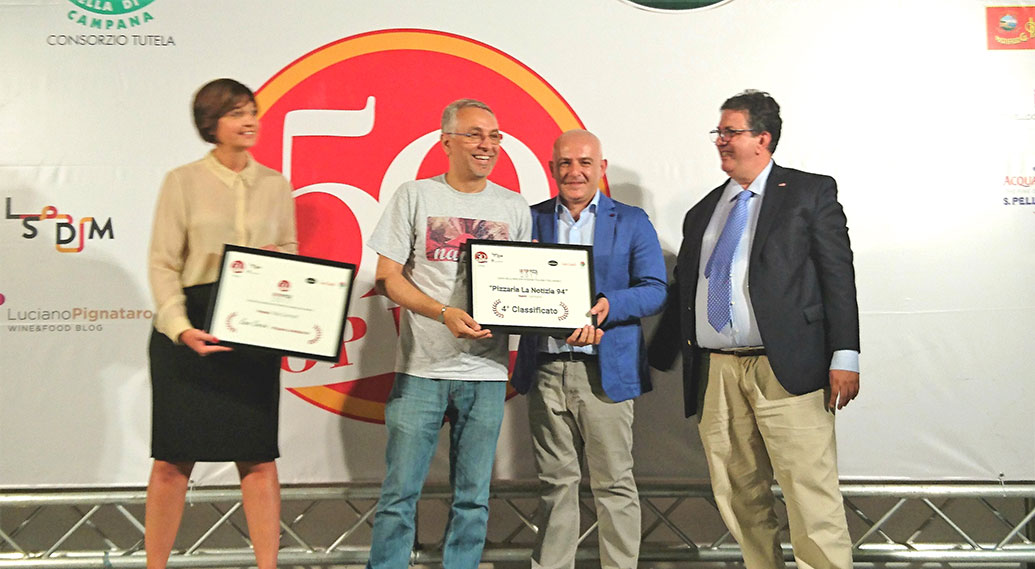 The pizza is well-risen

Last week, during 50 Top Pizza event I was awarded for my service. This acknowledgement filled me with joy and a deep feeling: it is a reward that has paid off years of sacrifices, hard work, incomprehensions and aggressiveness I had to cope with in my lifetime. In the taxi back home (or rather, to my pizzeria), I looked out from the window but I was so absorbed in my thoughts that I could not see the roads, the passers-by or the cars. The first question I asked myself was: “When did all this begin, when did the Neapolitan pizza start its change, at the same time remaining faithful to the tradition?”. I believe that after two centuries of localization mainly in the city of Naples and some experiments in the early 1900s, we could say that it met the turning point in 1995.

The movement, or phenomenon if we want to define it in broader terms, was cultural, scientific, technical, economic and of image. In 1995, we laid the foundations for it during the first congress at Castel dell’Ovo, during which the works started off the drafting of an historical-scientific disciplinary that started from the historical memory to the production process. As everyone knows, the conference was held by the University Federico II of Naples with the members (me too, I was part of it) of the Technical Committee of Vera Pizza Napoletana Association. I think that a ferment was introduced during those past days, an embryo, yes, I allude to the unicellular yeast SACCHAROMYCES that developed much like a snowball to avalanche effect millions and millions of times, creating a huge mass like the well-leavened dough, formed by men and women, the young, the elderly, which represent the Neapolitan pizza (pizzaioli, bakers, waiters, kitchen hands, owners, etc.). This huge mass represents a branch Made in Italy which is free of political chit-chats, charlatans, troublemakers and wheeler-dealers of all-sorts but alive with the daily, honest and hard work of all those who every morning, for lunch or dinner service, go to the pizzeria with passion and dedication.

A Made in Italy that creates a quantifiable GDP but also so many commercial satellite activities, which are impossible to determine. From Castello dell’Ovo stage I came across many different identities (companies, producers, the press, the insiders, families, etc.) bearers of values as of friendship, the esteem, staying together with happiness and pride. Then, I see the situation with my own eyes and I realize that it is very different and light years away from the virtual or social reality compounded of fruitless controversies and gratuitous insults. The merit of this event is due to Luciano, Albert and Barbara I would like to thank once again, not for the Italian chart, but for having been able to enhance a division that works well in Italy and is aware of its strength in the different flows of the regional varieties. The pizza leavened well the over the last 22 years and the whole world is waiting for us to taste it.