The menu: the transfer of the baton between the restaurateur and the customer 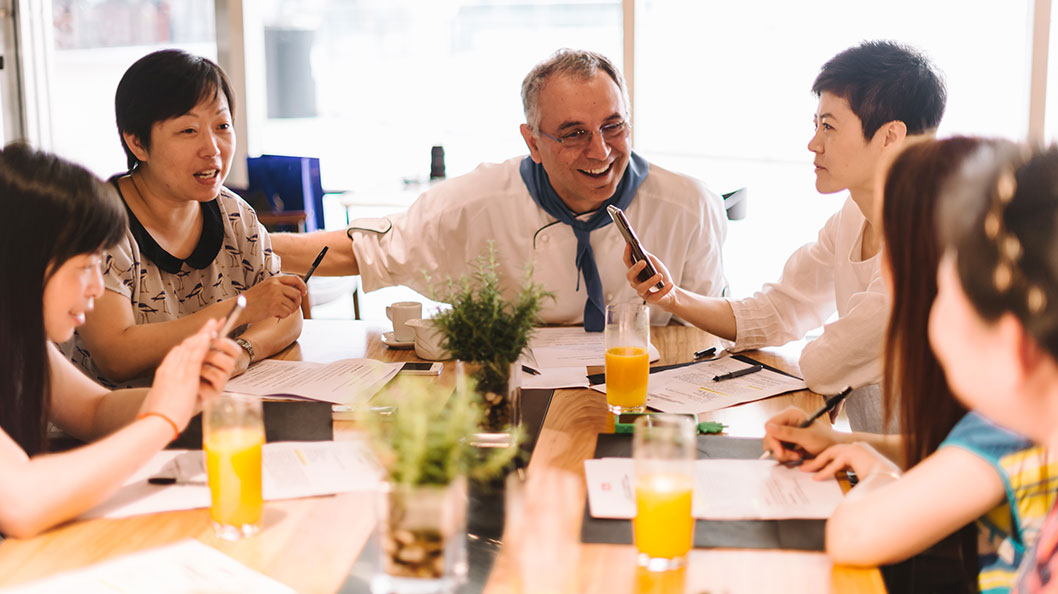 The menu: the transfer of the baton between the restaurateur and the customer

The establishment of any food business starts with the development of the menu. I am fully convinced of this statement I matured over years of work and that’s what I try to communicate through my consulting activity.  I worked as a consultant in Canada, in the U.S., in China and in Ukraine also, around the world, I have always tried to focus the attention on the importance of the menu and on its central role when planning a restaurant business. Whenever I was involved in a consultancy, I always reflected above all else on the menu. What I want to emphasize is that just through those few pages given to the customer you communicate the company, its philosophy, the project, the quality of the products that uses, as well as the techniques, the tradition and the innovation. I dare say that the menu is the means that condense the essence of a place.

To me, the menu can be compared to a film screenplay that marks a story, a character, the supporting actors, a movie set. The script, or rather the menu, is a project and it needs other languages to be developed.

In fact, depending on the menu it changes the training of the staff, the equipment needed, the suppliers of the raw materials that Carlin Petrini, father of Slow Food, likes to call the co-producers of the restaurant business, the number of professionals. The menu is so important to determine the timing of the production system and its preparation too.

I like to imagine the menu as a transfer of the baton in a symbolic relay race that connects two different people (the restaurateur and the customer, the service supplier and the service user) which thanks to that handover become one body. And so, the menu is a central idea able to convey the pleasures, joys, taste, conviviality, territories and stories: the desire of knowledge between two entities that meet and cross among those few lines on a sheet of paper. A single menu must speak to a potentially infinite and certainly different public: there is the enthusiastic gourmet, a friend, the families, the colleagues. Through that imaginary transfer of the baton, they all, compete in the running of the taste.