The art of the deep-fried pizza: #pizzaunesco 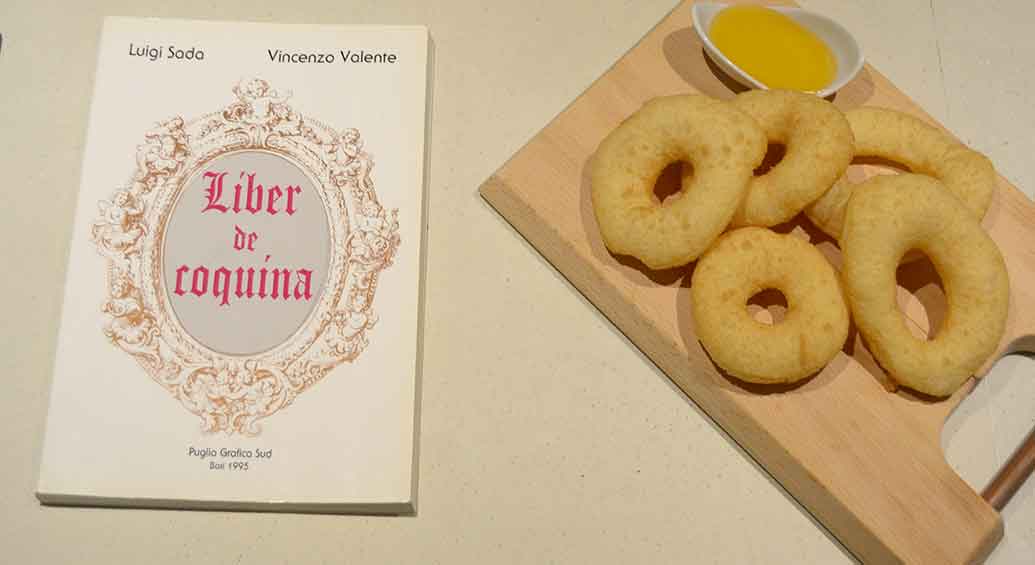 The art of the deep-fried pizza: #pizzaunesco

In a previous article, I wrote about the birth of the baked Neapolitan pizza. Now, I’d like to talk about another Neapolitan pizza that we Neapolitans simply call “a’ pizza fritta”(deep-fried pizza). Already in 1789, in the Neapolitan-Tuscan dialects dictionary, the abbot Ferdinando Galiani writes about the definition of the various pizzas, as “la pizza a lu furno con l’arecheta e la pizza fritta di cicoli, la pizza ddoce, etc…” (the baked pizza with oregano and the deep-fried pizza with pork scraps, the sweet pizza, etc…).

The Neapolitan deep-fried pizza is very different from Puglia’s panzarotto. Basically, it is distinguished for the dough, in which the traditional technique is the same of the baked pizza, while in Puglia the dough is that of bread.

But, above all, there’s a great, substantial difference of anthropological and cultural value. In effect, in 1807, the city of Naples had a dozen of fry shops (friggitorie) which were different from pizzaiuolo’s shop, regarding to the jobs of the workers such as the zeppolaiolo and the friggitore, which is the one who was designed to cook the foods. The fry shops prepared all the food whose cost of the raw material was derisory and if we want the smallest one: fried vegetables (sliced aubergines, artichokes and zucchini cut into julienne strips, very thinly cut cauliflower), rice balls (boiled rice mixed with pecorino romano cheese), panzarotti (potato croquettes filled with parsley and pepper), scagliuozzi (fried triangles of polenta), very small anchovies and whitebaits, deep-fried pizzas (stuffed calzoni) and pasta cresciuta (donuts, which were sweet or salty).

For the deep-fried pizza, some small balls are made and left to rise; each ball is stuffed and folded on itself in the shape of new moon, or it can be also used two small balls placed one above the other with the filling in the center. The zeppolas, on the other hand, are rounded-shaped and, once leavened, are dipped in the oil and simply fried.

Ladies and gentlemen, tell me if this cannot be considered as Art of the Neapolitan pizzaiuolo as UNESCO’s heritage.