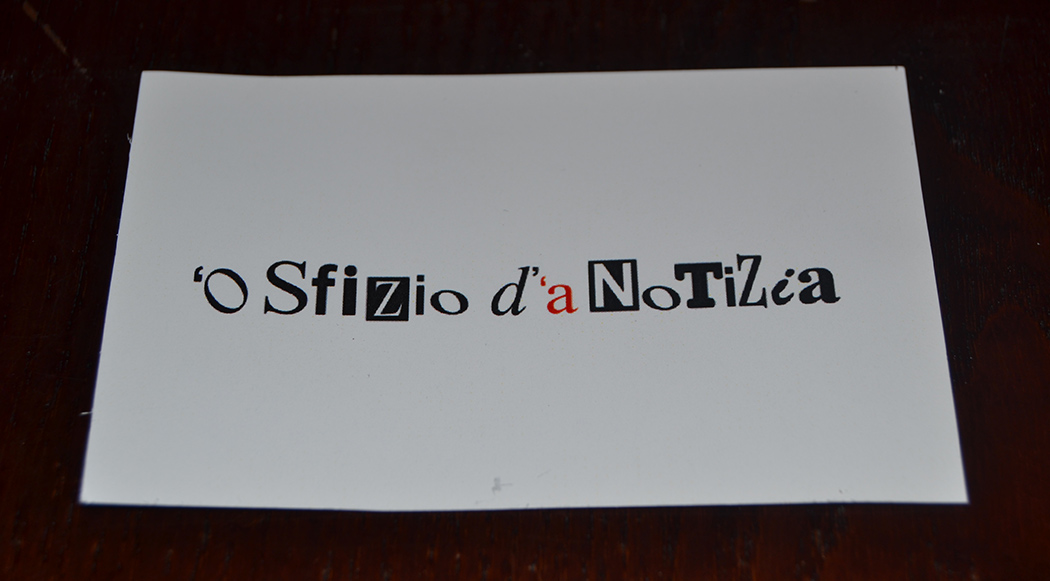 Can Cinderella become Princess without seeing her dream vanish at midnight? Cooking makes everything possible, especially if we refer to the deep fried pizza, a very ancient popular dish that fed generations of Neapolitans, protecting them from abject poverty. The first traces of it were found in a book, entitled Liber de coquina, written in the XIII century by an anonymous author of the Angevin Court in Naples. That work – today kept at Paris Library – contains the recipe of crispelle (“De crispis”): “Per le crispe, prendi farina bianca stemperata con acqua calda e fai lievitare con lievito finché cresca. E cuoci in padella con olio bollente. E mangia, aggiunto del miele” (mix the white flour with hot water and yeast, let it rise. And cook it in the frying pan with hot oil. And eat it, after the honey is added).
Giovan Battista del Tufo too, in his “Ritratto o modello delle grandezze, delizie e meraviglie della nobilissima città di Napoli” (Portrait or Model of the Greatness, the Delights and the Marvels of the Most Noble City of Naples), wrote about the zeppola that street vendor gave with apples. And del Tufo already knew some Campania’s wines as Gragnano, Falanghina or Asprinio. The sweet sugary donuts soon gave way to the salty and more filling ones, from the white donuts they came to what in Neapolitan dialect are called pizzelle ‘e pasta crisciuta. Seaweed, anchovies, cod or cicenielli (whitebait) enriched them, to be eaten just fried, crispy and piping hot.

These little balls of water, flour, yeast and salt – described also by Ippolito Cavalcanti, in his essay Theoretical-Practical Cooking, written in 1837- were paired with potato croquettes, the scagliuozzi, the cartoccio di fravaglia, brodo di polpo and other dishes that the narrow streets offered. Mbottunate d’alice (stuffed with anchovies), the deep-fried pizza, or more generally ‘a zeppulella, was stuffed with steamed and spineless anchovies, marinated with oil, salt and pepper: two layers of dough, all around flattened, which came out from the zeppolajuolo’s shop.

So, with this vast tradition of popular cuisine, I got the idea to take a magic wand and dress a Cinderella up as the deep fried pizza and turn it into a real Princess, giving her the same status. It gave me the intuition to open a new pizzeria ‘O sfizio d’ ‘a Notizia (inauguration on Monday, March 21 at 8:30pm) to serve this “poor” food paired with bubbles and the best of French wines. Who said that you can’t savor a top quality popular dish with a champagne or Franciacorta? Just try it and I promise you that the spell lasts beyond midnight!