From Paris a book on Neapolitan pizza 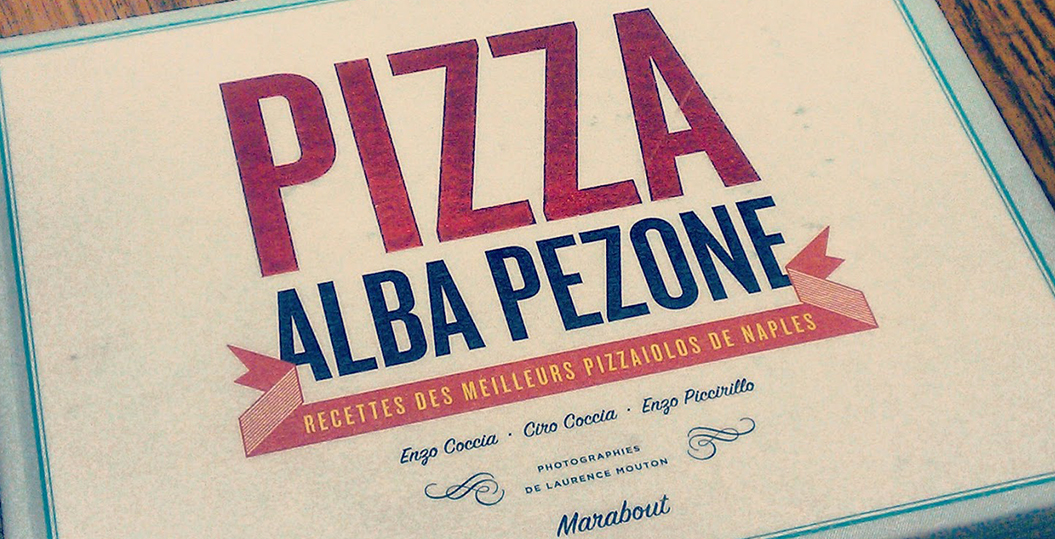 From Paris a book on Neapolitan pizza

A smiley and lively passenger came to Paris to continue her studies. After having laid her luggage down, fascinated by the beauty of “la Ville Lumière”, she decided to put down roots there. This passenger was none other than Alba Pezone, a gastronomic journalist. Eight years in the marketing field, then a change and she opened an Italian cooking studio, Parole in cucina, to pursue his greatest passion. A passion that later brought her back to Naples, her hometown, to introduce the most famous, imitated and envied dish in the world: the pizza.

Written in French and published by Marabout of the Hachette group to answer, as the author says, to all those who ask her where to eat a good pizza. She relies on the savoir faire of 5 great Neapolitan pizzaioli that provide tips and secrets on how to make the best pizza. Several days spent around Enzo Coccia, Franco Pepe, Ciro Coccia, Gino Sorbillo and Enzo Piccirillo places delving into their recipes. A book that intrigues and makes people drool at each of the 360 pages with the beautiful photos by Laurence Mouton for discovering this popular, only seemingly simple, dish.

Thus, the reader is immediately warned. It isn’t simple at all, “the pizza is a serious matter” for the perfectionist Enzo Coccia. Making a good pizza means for him to know how a wood-fired oven works, how to distinguish the different types of tomatoes, how to dose and even understand the order in which the right amount of ingredients is added to the pizza disc. Partisan of the long rising, the dough must rest for 12 up to 14 hours, that’s why his pizzaria opens only for dinner. Surely, it offers a variety of pizzas with the incomparable lightness and digestibility.

Then Franco Pepe, the only one, to tell the truth, not Neapolitan. Descendant from a Caiatina family of bakers, as his father did, he keeps on making the dough by hand in a large wooden chest: a ritual that he repeats day after day.

The turn of the other Coccia, Ciro, brother of the former, comes. He has always been working as a pizzaiolo, he is considered the “King of Margherita” and folded pizza: big taste at small price. You can also make a jump back in time with “scomodo”: bring your ingredients and Ciro will make the pizza before your eyes.

While “keep going” are the words echoing in Gino Sorbillo pizzeria that churns out 600 pizzas around in fast-paced rhythm at lunchtime, Enzo Piccirillo’s Masardona is a fried pizza temple: the “queen” of the streets that few people know.

A work like this had never been written before. A brave choice, somebody would say risky, to publish a book on an Italian delicacy, Neapolitan to be more precise, in a city that is resolutely proud of its cuisine.