Dining with the world 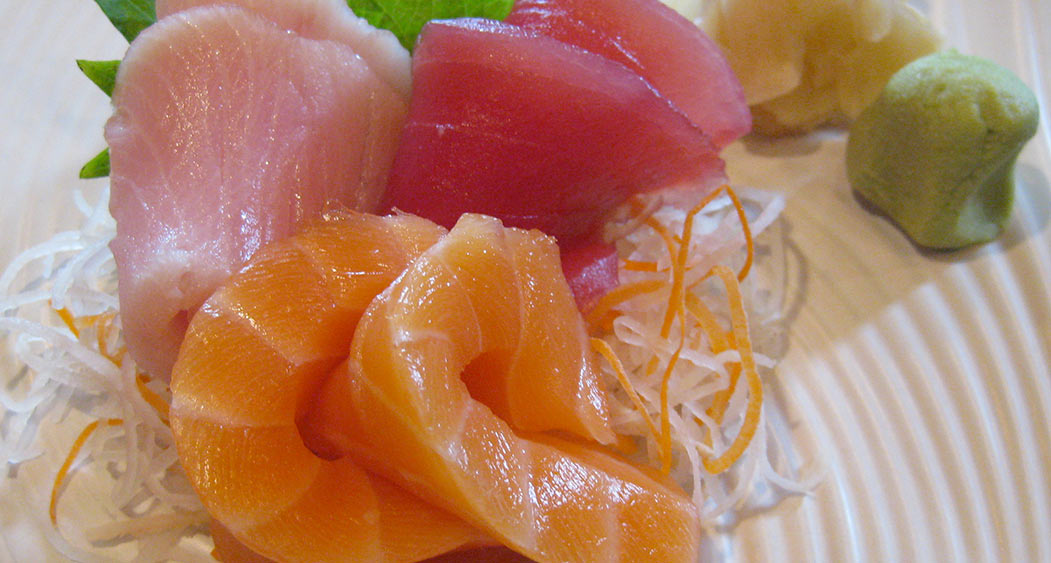 Dining with the world

Sushi, sashimi, couscous, paella, chicken tandoori, falafel, kebab, noodles: raise your hand if you have never eaten one of these dishes and never done it while comfortably seated in your armchair watching TV. Ranging from Indian to Japanese, from Spanish to African, not forgetting the Chinese and Lebanese cuisine, the list of dishes at your mouse – or index finger – certainly does not end here. The current trend loves ethnic foods, especially if ordered quickly and in peace, it has been revealed by a research of Just Eat, the world leader in food delivery, which has mapped the Italian boot with preferences at the table.

Whether it is because you don’t want to cook or because you are with your friends or just because you don’t have the time to prepare food, more and more Italians choose to get meals directly delivered to their home. A few clicks and the order is made. What most surprises is that Italian food, known and appreciated all over the world, doesn’t appear to be among the most clicked things. Hard to believe, we are called mangiamaccheroni (pasta eaters), we are proud of our delicacies, and yet we are inverting the course and instead of a takeaway par excellence, the pizza, we are turning to other countries cookings.

If the richest and most immediate expression of a people is what it eats, migration flows have redefined not only the Italian population identikit, but they have also changed eating habits determining an increase in the consumption of not properly Mediterranean foods. The trend towards ethnic food must therefore be framed in the wider process of integration.

Fascinating preparations, though, which of the culture maintain only the name. In many cases, the exotic cuisine we eat is just a bad copy of the original recipe.

With the credo “don’t cook, just eat”, the Danish group motto, in Italian major cities more than half of consumers prefer to juggle between chopsticks and single-dose dressings rather than opting for a mouth-watering margherita pizza. Luckily in Naples, home of the edible tricolor, the hungry navigators don’t get carried away by the temporary wave.
Enzo Coccia knows it well and he is not afraid of sushi & Co. overtaking. “Fads do not undermine people culinary DNA”, these are his words, “the ethnic dishes are a momentary tendency but they will never be the real Italian food, especially in my home town. Consider, for example, that while elsewhere the McDonald’s chain opens restaurants, in Naples, in recent years, has closed down three of them.