One, No One and One Hundred Thousand… gastronomic critics! 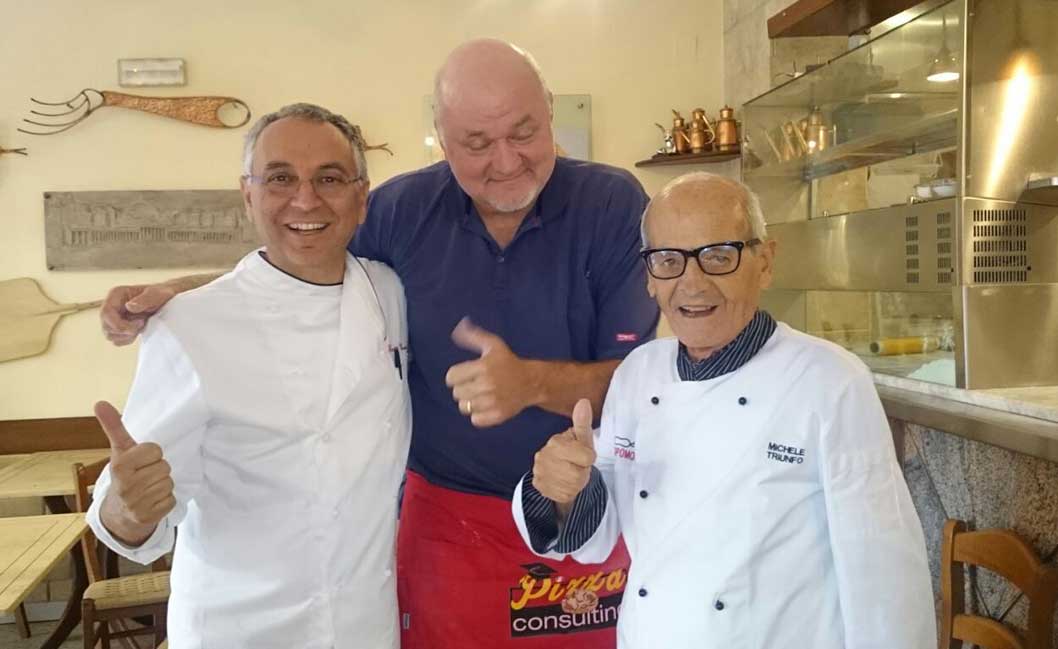 One, No One and One Hundred Thousand… gastronomic critics!

Who can say today if the food you eat in a restaurant or in a pizzeria is good or not? Tripadvisor, the specialized guides or your Facebook friend who posts a photo of the pizza Margherita he has just eaten which receives a vote and a final judgment? Nowadays, at the time of social media 3.0, everyone feels entitled to criticize or highlight the chef’s skills, a dish, a place… but is he or she really able to do that? I know it is a hot topic, but I want to share my thoughts with you on the gastronomic critics which – borrowing the title of the famous novel by Pirandello – are “one, no one and one hundred thousand…”.

On one hand, there is the amateur review, I mean that of Tripadvisor, which recounts the world of food influencing and addressing the customers towards some places rather than some others;  on the other hand, there are the specialized guides, as the famous Zagat which, founded in 1979 by Tim and Nina Zagat and started as a hobby and way to collect restaurants’ reviews with a group of 200 lawyers, their friends, is now a company that involves more than 250,000 people and sells, in New York City only, 650,000 books: reviews are given by the customers on food, service, décor and cost.

And there is the professional reviewer, with his years of experience in the field, which proclaims a restaurant’s success or failure. Adam Platt, New York Magazine and Bloomberg Pursuits’leading critic and signature, which sent me an email to inform of his visit to Naples and his will to interview me, certainly belongs to the latter category.

And so, in September 2015 he went to Naples to attend one of the training courses that my company, Pizza Consulting, arranges. He took part in my lessons as all the other students, he kneaded the pizza dough, he prepared the pizza toppings, he baked the pizzas, sweating while he was working with the wood-fired oven and, obviously, he did the final exam.

I told him that 100 hours is a too short amount of time to pass down 300 years of technique to some learners. I was amazed by his desire to go in depth, he wanted to know anything about the whole pizza production process, starting from the ingredient suppliers. When he was not busy with the pizza class he asked me to come with me to the cheese factories where the dairy products I use in my pizzeria are made, the farms that provide me the tomatoes, the flour mill from which comes the flour.

I understood that he’s been working for an important newspaper that pays his travel expenses but his incurable curiosity revealed his great professionalism. Busy with my many commitments, as usual, I thought I would not have had all this time for him, but for Adam I could be free, I had to be free.

Months went by and I almost forgot that I spent that week with him until, on June 22, it was issued, on Bloomberg Pursuits Magazine, an article signed by him Learning to Make the Best Pizza in the World in which he tells his experience of a Pizza Consulting student, when he tried to learn to make the Neapolitan pizza in only one week! Reading Enzo is the best of the very best makes me really proud.

A brief parenthesis on the Michelin guide undercover inspectors who, blending in the clients collectively, issue judgements on the world’s haute cuisine.

And so I recall the title of Pirandello’s famous book One, No One and One Hundred Thousand…so good for the gastronomic criticism too!