Hot temperatures? Freshen yourself up with a “black and white” pizza 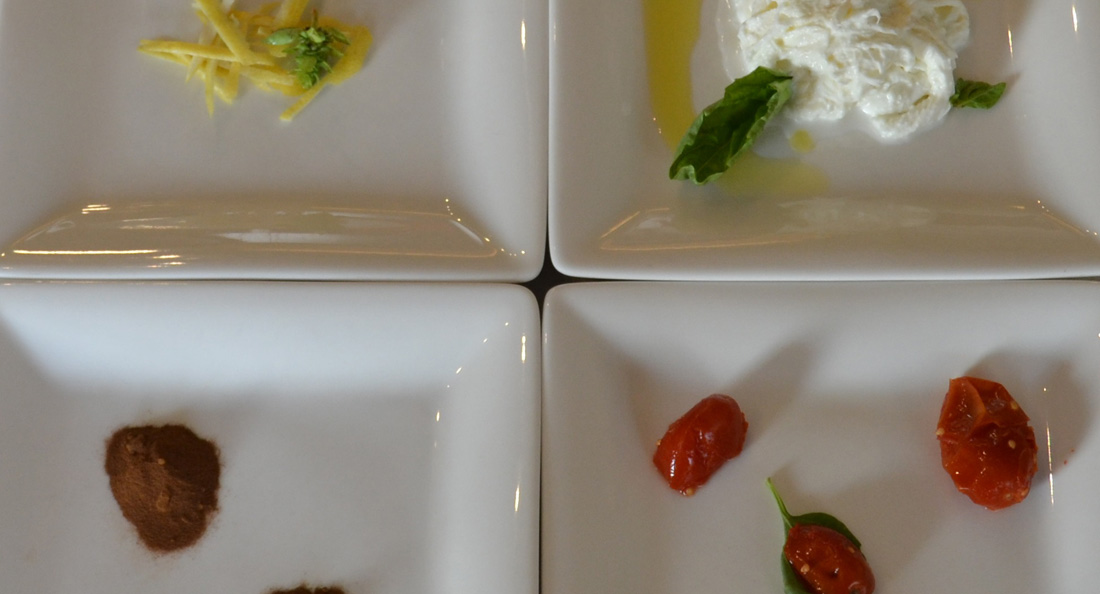 Hot temperatures? Freshen yourself up with a “black and white” pizza

This is clearly a case of opposites attracting. At La Notizia, ready to make the happiness of the most curious and demanding palates, a refreshing (not only because freshly conceived) pizza that with licorice and stracciatella confirms this famous saying.

Black as night and cross between sweet and bitter -some other opposites-, the licorice, known from time immemorial, was appreciated for its medicinal properties. In the past the Chinese, the Egyptians and the Greeks used it to cure a variety of diseases. In the herbals from century to century, it was considered a panacea for the whole body. Thus, Napoleon used to consume it before a battle as a remedy for stomach pain while for Casanova it was an aphrodisiac.

From doctors’ and pharmacists’ prescriptions, in the Eighteenth century, just as in Emile, thinking about natural education and the need of simplicity with children, Rousseau wrote that a twig, a stick of licorice or a poppy head was just as effective when entertaining a child, the sweet root reached the pastry chefs’ hands becoming, for its high sweetening power, fifty times higher than sugar, the main ingredient of many recipes, finding way into gluttons’ hearts (and not only). Soon, the massive use of its juice for making candies, liquors and chew sticks we all know, especially the ex-smokers.

Then it overstepped its borders to find place in beauty creams, salt cans, pastas, shower gels, colognes, shampoos, beers and even toothpastes. Some of these very special products that Amarelli, involved since 1500s in the harvest and since 1731 in the licorice making, from the ashlar of Rossano, sells all over the world.

And in the world the licorice from Calabria, which the influential Encyclopaedia Britannica refers to be the best, rules as the champagne on wine.

Not far from the old factory on the Ionian coast, which some years ago saw the opening of a museum dedicated to the plant -the second most visited museum in Italy- there are dairies in Andria from which the white dairy product, which is paired with the Glycyrrhiza glabra on the new pizza that Enzo Coccia thought for this extremely hot summer, comes.

No one knows exactly who had the providential thought of using what remains from the process of making mozzarella to create this creamy delight but we all know that the stracciatella, soft filling of another very popular specialty from Puglia, is one of those toppings chosen by the Master pizzaiolo especially when the temperatures are high. Sour cream and strips of spun dough join the Amarelli powder licorice tempting to the discovery of a South that rules. And just to complete the picture, slivers of lemon zest and Piennolo cherry tomatoes add strokes of color between the two poles that promise to attract you.