Eating with our eyes 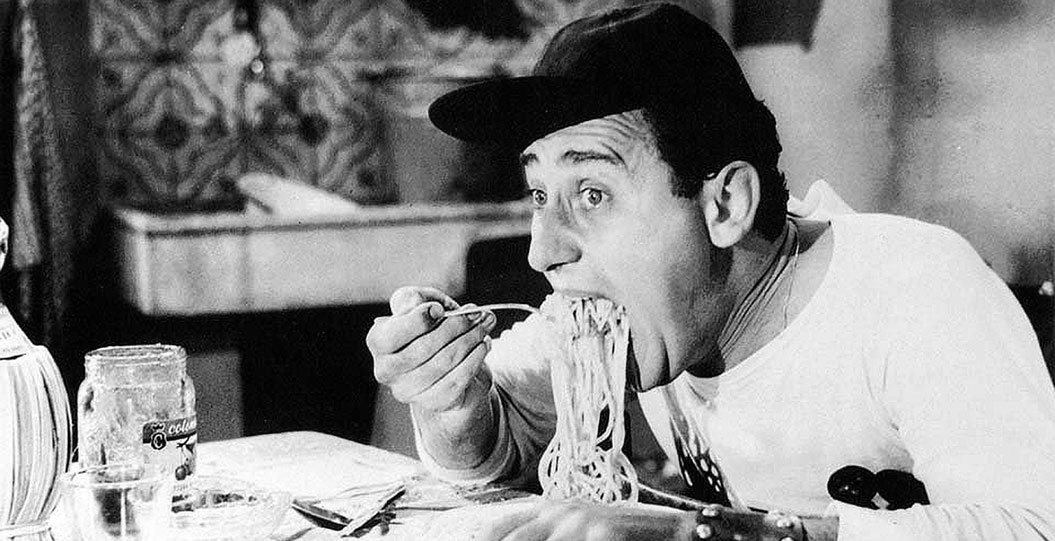 Eating with our eyes

Food has been depicted by humans since the beginning of their history, since they started to use fire and from being nomads became settled and established the first permanent villages and communities.

In ancient times, food was linked to sacred celebrations and rites. For the ancient Egyptians, sure to live after death, it was custom to portray, on the walls of the tombs, the meals that the deceased would have eaten in the afterlife.

Related to the transition to another life were also the banquets organized on the graves in the Roman world. To that time the frescoes of tabernae date back, which were eating places with rooms to spend time with harlots, and the paintings that, appearing directly on the house walls, depicted the first still lives.

Peculiarity of the imperial age were the mosaic floors that illustrated the Roman table leftovers which, fallen to the ground, should not be touched because they were set aside for the missing relatives, whose remains were kept in the room below the one where they enjoyed the meal.

At first, food was connected to the ceremonies, in the Middle Ages it was in the middle of the clash between the Roman and the barbaric culture. To the bread, the oil and the wine the populations of Nordic origin replied with the meat and the game: this contrast originated a new food model that didn’t counterpose, but integrated the two of departure.

And when the modernity started, the products coming from the New World made the scene. In the 16th century, the Mediterranean was the crossroads of new aliments: corn, potatoes, tomatoes, peppers, hot peppers, but also spices, coffee and tea from the East gradually started to be used in the kitchen, especially in the rural cuisine. There was a sharp distinction between the social classes, and, obviously, the arts could not remain insensitive to the differences between the eating habits of the poor and the abundant and opulent ones of the rich. Nevertheless, some of the American plants waited a long time before being used for making the later centuries dishes and paintings.

While in the 19th century food continued to be represented on the canvas and found space in the popular markets of Flemish art in the school of Posillipo, between the two wars little or nothing is dedicated to it.

At the end of the Second World War, the food debuts on the small screen. The first TV show dedicated to cooking is realized in the United States. It is the famous The French Chef by Julia Child. Italy, however, meets and knows the culture of food with Mario Soldati and his Viaggio nella valle del Po, a clever program, more precisely a food and wine reportage, which went on the air shortly after the birth of television and opened the way to the idea of a genuine food.

To that period Andy Warhol pop art dated back who, with Campbell’s soup cans, expressed the concept of the industrial food and the homogenization of consumption. The same matter is imposed by the birth of commercial television and advertising that bombard the consumers’ mind, pushing them to buy the advertised foodstuffs. Then, the birth of the thematic channels as Gambero Rosso, Alice tv and their cooking schools.

Nowadays food is moving through the web and social networking sites, among clicks, “likes”, tweets, share buttons, selfies, pics on the smartphones and much more. Each representation reflects with accuracy the historical moment in which it is present.

Who knows what the future holds, we hope that the food we like and the pleasure of good food will not disappear to be replaced by simple holograms.