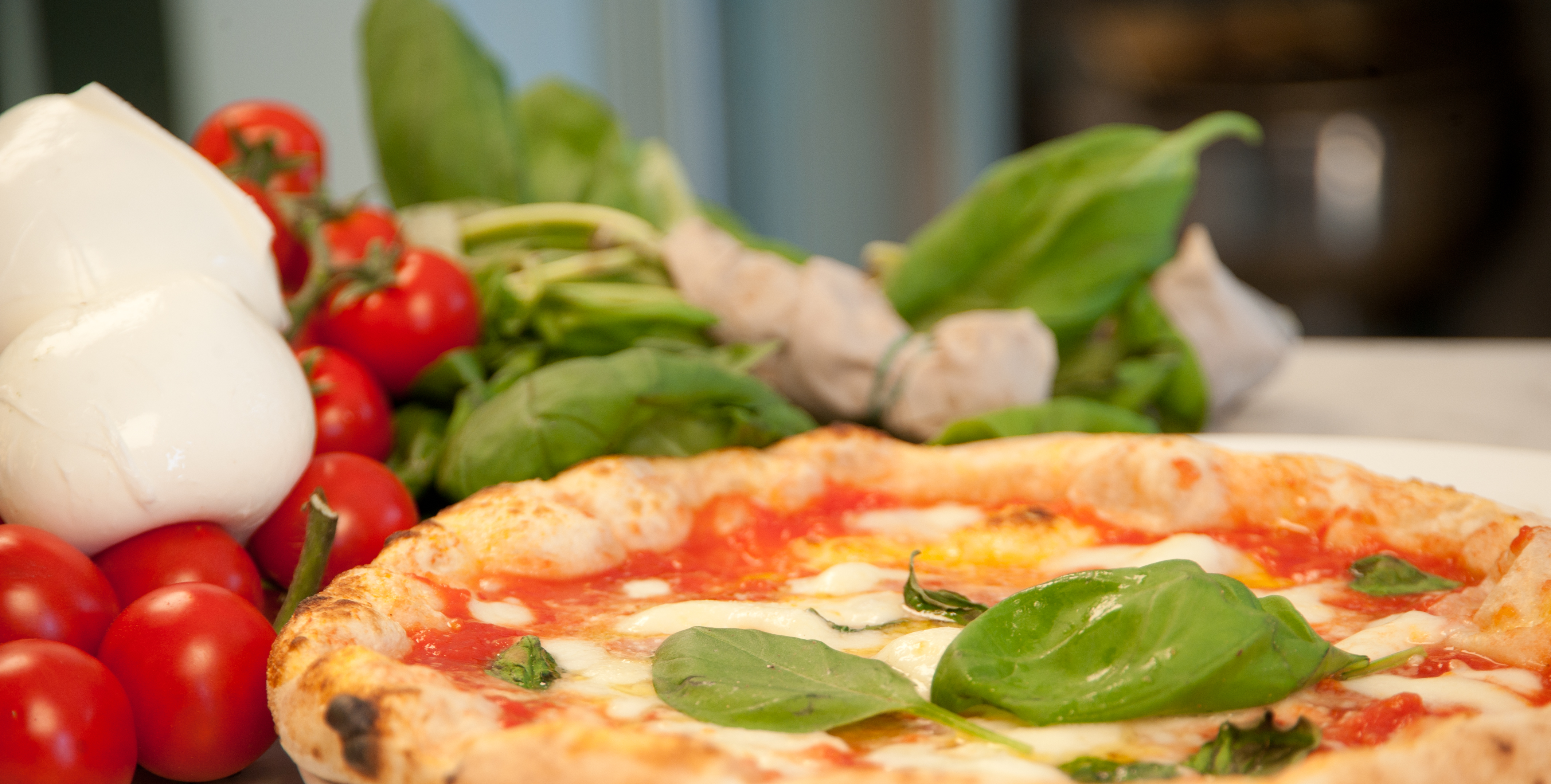 I must admit that I liked Cracco’s pizza a lot. But, mind you, I would like to clarify something. I liked it not for its taste and aspect because I’ve never had the pleasure to try it.

But I felt a real satisfaction, a real pleasure when I noticed that all the insiders, the associations, the Neapolitans, common people around the world who know this dish unanimously rose up against that photo which roused many controversies.

As if everyone, even my porter Nunziatina, said in unison ”we have just won the Champions League and the Italian scudetto with UNESCO’s recognition, and you from Milan wanted to question all this!”.

This event made me think about some things to do to so as to safeguard the Neapolitan pizza:

1) it is necessary to establish a Consortium for the protection of the Neapolitan pizza;

3) is there still a margin of protection of the name Pizza Napoletana at Community level?

4) it is necessary to found a study centre for the Neapolitan pizza;

5) we need a real proposal to the future Government to introduce the Neapolitan pizza as a subject of study in Catering Institutes to get a triennial qualification;

6) it is necessary to make a real and permanent operation of knowledge of the typical product “Pizza Napoletana” for the customers and a food education with projects directed also to kindergarten, primary and middle schools;

7) it is necessary to establish an international press office to represent a common voice;

In short, the production of Neapolitan pizza in the world scene is only about 5% and there is still a lot of work to do as real promoters who spread the word “fatt ‘na pizza napoletana” (let’s eat a Neapolitan pizza).