But when the Neapolitan pizza was born? 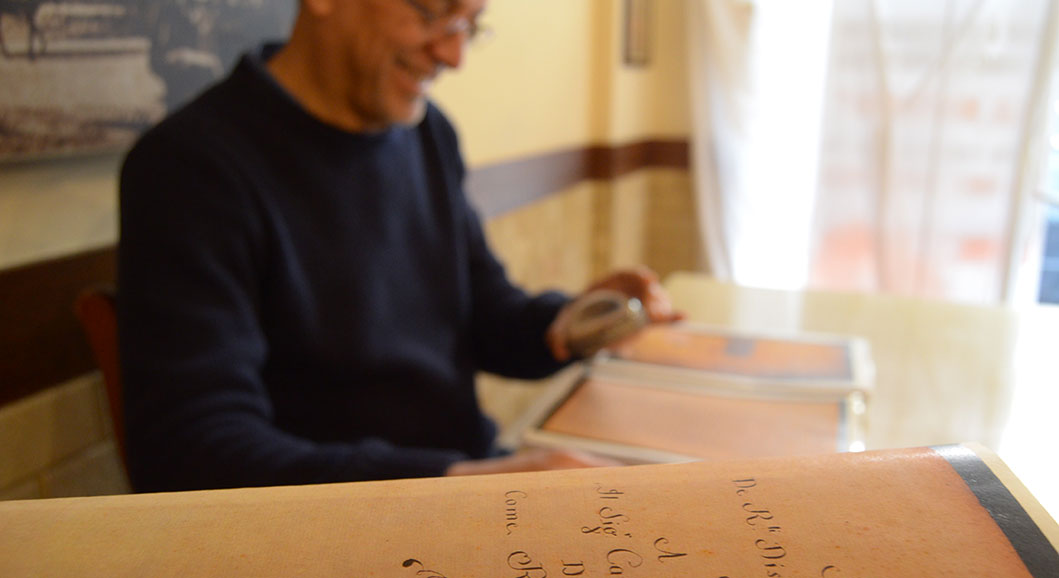 But when the Neapolitan pizza was born?

If we ask any person when the Neapolitan pizza was born, he/she will answer, without hesitation, that it was invented in honor of Queen Margherita. That fateful day, on June 11, 1889, in the Royal Palace of Capodimonte in Naples, only the name Margherita was born as some historical texts of the mid-nineteenth century describe the pizza with mozzarella and tomato.

Queen Margherita of Savoy,  ascended to the throne in 1878 after her husband death, she tried by various means and in many ways to be welcomed by the Neapolitans still attached to the previous ruling dynasty, the Bourbons. The request of the pizzaiolo at the Royal Palace of Capodimonte for the preparation of some pizzas was a real political action in pursuance of people’s approval.

I’ve read infinite books about the Neapolitan Pizza and they all begin even from Aeneid. It is well known that the peoples overlooking the Mediterranean sea used to cook hand kneaded doughs in the oven or under ashes from which the Latin word focacius derived. Other eminent sources analyze the term pizza (it appeared for the first time in the Code of the Papal Cuisine in 990), others decree the birth of the Neapolitan pizza when the tomato is added to the dough disc. But this theory too is misleading and now I explain why.

The tomato existed only in a fresh status, the only variety that was naturally preserved in bunches was the “piennolo” tipical of the Vesuvius area. In fact, we find it also in the Neapolitan nativity scene of the XIX century. The first tomato preserves were created by the engineer Cirio from Turin who founded the first tomato factories in San Giovanni a Teduccio and in Castellammare di Stabia in 1875.

To fully answer this question we should do a simple reasoning: the Neapolitan pizza was born with the opening of the pizzaiolo’s small shops. The rest is only legend and tale. A certain Giuseppe Sorrentino requested a licence for cooking focaccias and pizzas to competent authorities in 1792. So, we could certainly affirm that the Neapolitan pizza was born when the toppings, as the pecorino romano cheese, basil, small fishes, salami, tomatoes, etc., are added to the uncooked disc of dough.

The genius of hunger that satiates.