A Pizza Museum in New York? Let me explain my reasons 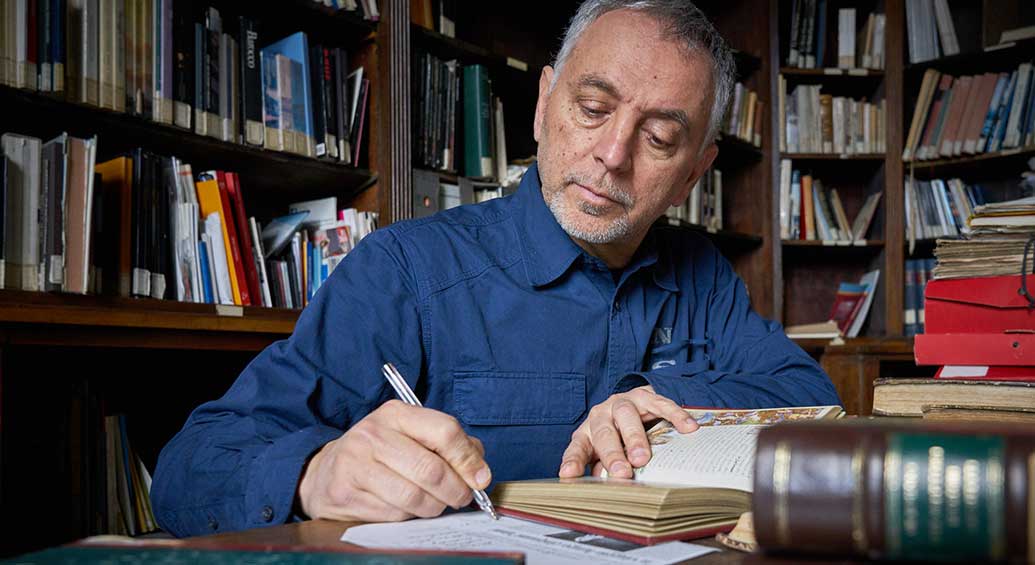 A Pizza Museum in New York? Let me explain my reasons

I am very happy about what has happened in the last few days in the world of the Neapolitan pizza. A discussion on the theme “a pizza museum in New York” has emerged even if followed by controversies. Personally, I think that this discussion is important and constructive.

There are things that when they happen, they are like a pebble that is thrown into a still pond: the surface ripples, the radius of the ripple increases little by little. Meanwhile, the circular waves go far, crossing the oceans pushed by the power of the social media. And it is precisely on social media that people write, cry scandal, without stopping and thinking about it for a moment. I wonder why it isn’t possible to express a concept, an idea, a proposal in a democratic way and try to affirm the truth? As a careful judge we must analyze the facts, listen to everyone and eventually announce a verdict. Not a definitive judgement without appeal.

As all the world knows, on 7 December 7th, 2017 UNESCO, the United Nations Educational, Scientific and Cultural Organization, recognized the art of the Neapolitan pizzaiuolo as an intangible heritage of humanity. These are my reflections:

1)    5 months have passed since the official proclamation, what have the protagonists (pizzaiuoli, Avpn and Apn Associations) and the non-protagonists (Municipality, “Città Metropolitana”, Region, Governing body(?)) done to promote the value of the art of the Neapolitan pizzaiuolo ratified by 195 countries?

2)    Have the catering institutes, cultural institutes, universities and scientific research centres supported the protagonists and non-protagonists for proposals and ideas?

3)    What advantages the whole Campania’s tourism sector could have from this recognition?

The proposal of a Museum, which represents a collection of this ancient art with the aim of preserving a cultural memory and communicating it, is a service of education for all citizens of the entire world. It should be clarified that everyone can improvise a museum and promote it with ruthless marketing, but it will remain a container without identity, history and contents. It will be a non-place.

Now, the point is different: the question I ask myself and I ask all the protagonists and non-protagonists: what do we do now concretely?